Experimental Poetry from Spain and its Transatlantic Network (1960-1980): Transmedia Operations as Strategies of Artistic Survival

This research project aims to analyze the experimental work of poets in Spain between the 1960s and the 1980s under conditions of censorship and repression during and shortly after the Franco regime, and their transatlantic connections with South American poets. The sociopolitical situation in Spain generated a poetic practice different from experimental positions in non-dictatorship countries. The post-dictatorship period is included in the project because aesthetically, the transition to democracy still bore the stamp of the dictatorship. Through mail art, Spanish poets entertained a transatlantic experimental poetry network with poets from Latin American dictatorships. It explores the connection between Spanish experimental poets and their Latin American counterparts, considering the transatlantic circulation of experimental poetic material as a way to bypass national censorship. This project examines the transformative and subversive potential of the Spanish poets’ experimental practices, and the role of transatlantic aesthetic communication in creating new spaces of expression. 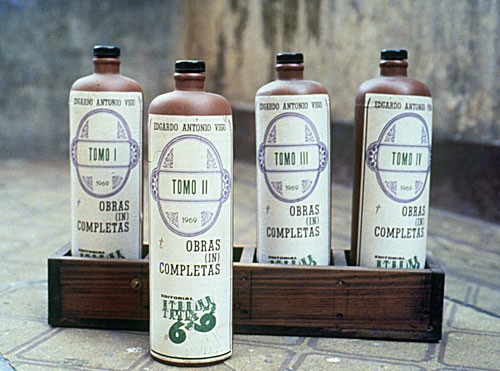 The danger of expressing dissident thoughts forced poets to use different media and combine media and language. Therefore, their poetic material must be approached from a transmedial perspective. It examines the specific way these poets used language and media in relation to censorship and repression, and the interaction between aesthetic production and political context. It analyzes the use of certain media, and the materials’ transatlantic circulation to create a transnational art and poetry movement. Finally, it casts light on the relationship between the poetic and the political in the poets’ transmedial operations.

It examines the specific way these poets used language and media in relation to censorship and repression, and the interaction between aesthetic production and political context. 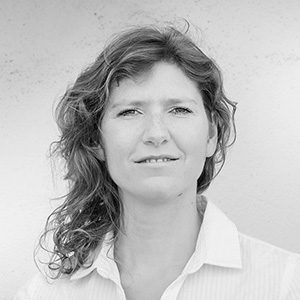 Dr. Pauline Bachmann has always been interested in working at the disciplinary limits of art and literature. She is currently a visiting researcher at Universitat Pompeu Fabra (Barcelona) with an SNF-postdoc.mobility scholarship where she studies the Latin American and Spanish experimental poetry in the 1970s under conditions of censorship and repression. In 2018 and 2019 she was a post-doc researcher at Universität Zürich with a University funded scholarship (Forschungskredit). Between 2011 and 2017 she was a research fellow in the DFG-funded Research Group „Transcultural Negotiations in the Ambits of Art“ at the Institute of Art History at Freie Universität Berlin. Nevertheless, she received her PhD in May 2017 from the Universität Zürich in Portuguese Literature. Her thesis inquires conceptions of embodiment in the Brazilian Neoconcrete Movement in Rio de Janeiro (1957-1967). Pauline also studied Latin American Studies, Art History and History in Berlin (FUB), Costa Rica (UNA), Mexico (COLMEX) and France (Université de Nantes).