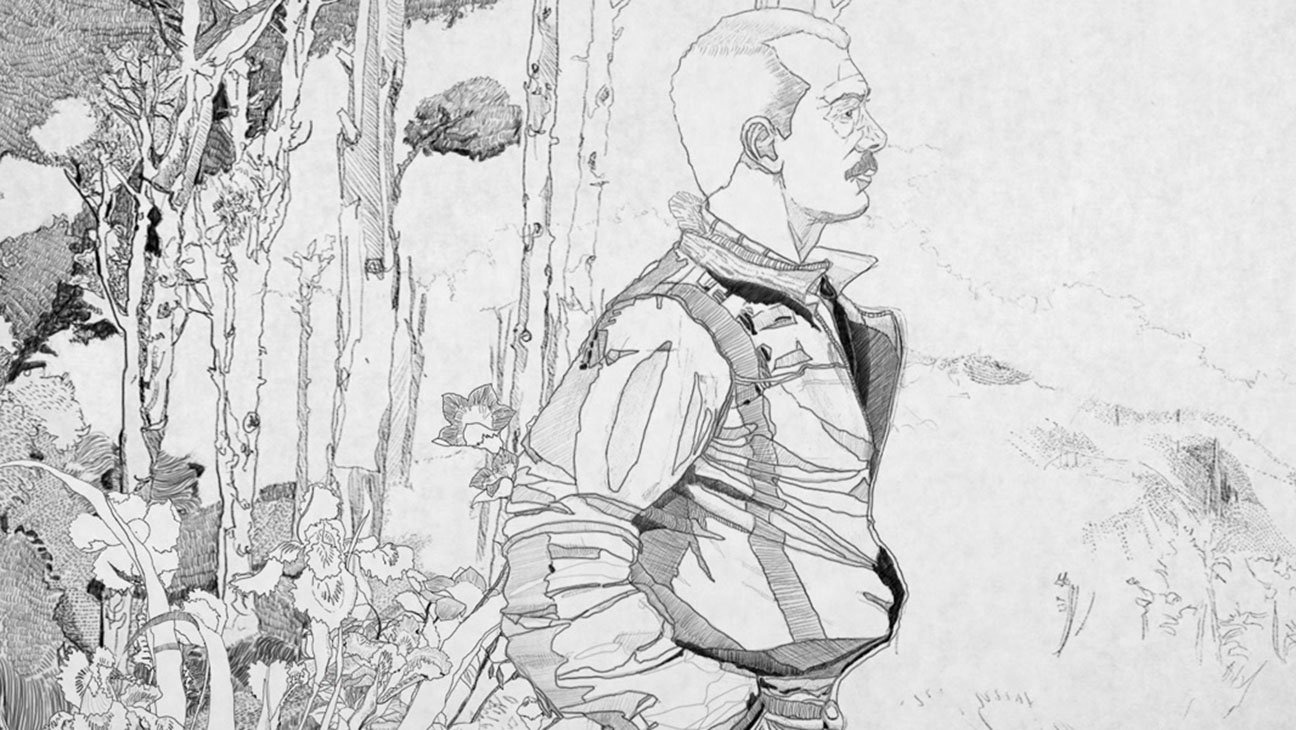 Scene from Erased, Ascent of the Invisible(2018)

This project is a study about temporality, or the way we perceive time, in postwar Lebanese cinema between the years 1990 and 2018. The case will be made in this thesis that the Lebanese civil war produced its own temporality, only to be then interpreted/re-imagined in postwar Lebanon/Lebanese cinema. This requires a shift from our usual understanding of linear time to accommodate the reality of a “protracted now”, coined by Walid Sadek, in which the line between past and future is often blurred. The protracted now sets the temporal context of this thesis, a way of studying the past/future while recognising that movies are produced in the present. Thus, this project will ask: how is temporality conceived of in postwar Lebanese cinema when the past is contested and the future is uncertain?

In the aftermath of the 1975-1990 civil war, the trauma experienced by the population during that period were left unaddressed at the national level. Rather than the postwar era representing a new beginning, a continuum between the two eras was instead established. As the experience of temporality became more fragmented, the future became increasingly out of reach, even feared. This fear does not exist on a temporal plane of its own, meaning that it also reflects the wider restlessness towards the past/present which dominate postwar cinematic productions. Common depictions of hauntings (in the form of ‘ghosts’) in post-war Lebanese cinema denote the hauntological, in the Derridean sense, experience of time in a postwar society that often seems to forget that it is no longer at war. In other words, they mark “a relation to what is no longer or not yet.” Time is ‘slower’ and the present is endlessly protracted because the past upon which the present relies on to constantly reinvent itself has been rendered cryptic and inaccessible.

Lebanese civil war produced its own temporality, only to be then interpreted/re-imagined in postwar Lebanon/Lebanese cinema.

The link between violence/trauma and temporality in Lebanon is described by Sami Hermez as being ‘in anticipation of political violence’. This is corroborated by Joanne Nucho’s assertion that episodes of violence in postwar Lebanon can enable a return to “wartime”, “a kind of temporality” able to (re)create different futures by unsettling “the permanence of particular interpretations of the past” as the past is often “activated” to “frame” present situations. This continuum is further understood by adopting Keightley and Pickering’s concept of the mnemonic imagination to the Lebanese context. This concept reconciles the concepts of memory and imagination by seeing their relationship as “an interstitial space between past and future in which cross-temporal transactions are made”. Thus, the mnemonic imagination allows us to explore how memory is “acted upon imaginatively” and how, therefore, a past that occured before an individual’s time can become, to various extents, “part of our first-hand experience” in the present. Thus, by exploring these concepts this study will demonstrate how the war era blurrs the past/present/future distinction, thereby forming a war/postwar continuum.

In the aftermath of the 1975-1990 civil war, the trauma experienced by the population during that period were left unaddressed at the national level. 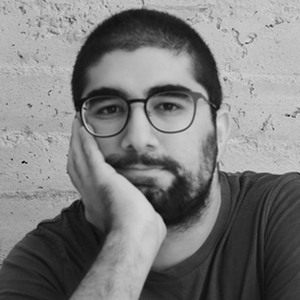 I am a Lebanese writer, researcher and editor and I run the blog ‘Hummus For Thought’. Up until mid 2019, I was the editor for the Middle East and North Africa region at Global Voices and at IFEX. I am also a freelance writer and my interests include intersectional politics, speculative fiction, the climate emergency and what it means to be displaced. 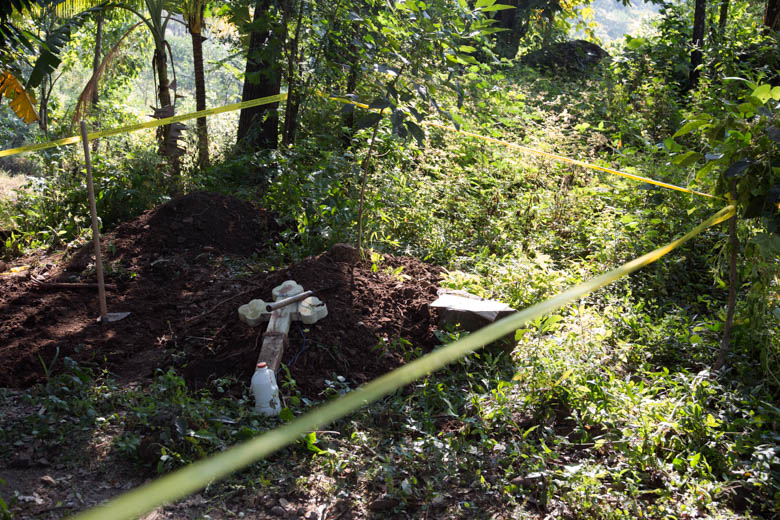