The Undead of the Civil War in Rabee Jaber’s Fiction:

al-Aṭlāl, the Disappeared, and Fictional Testimonies 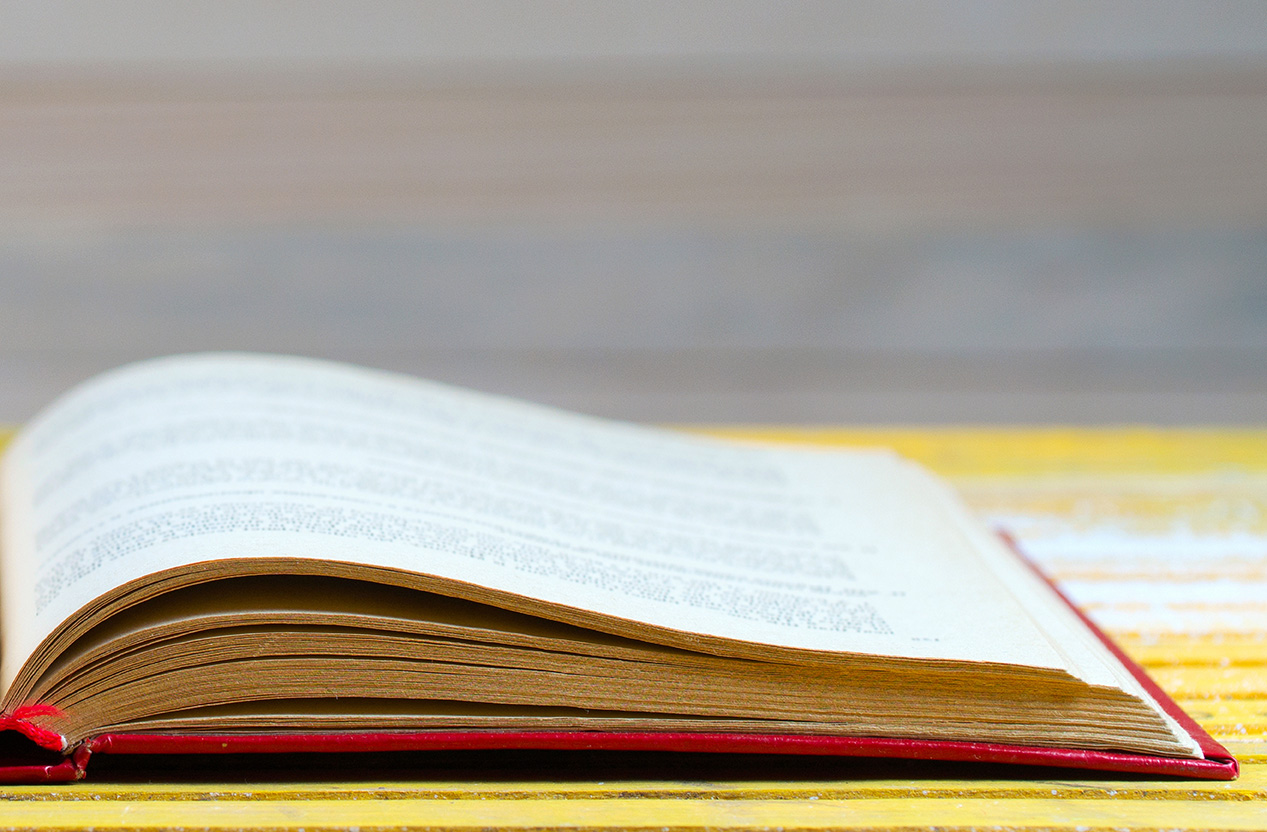 Since the Lebanese civil war resolution in 1990, state-sponsored policies have tried to erase all traces of past crimes while suppressing people’s need to testify to their war traumatic experiences. A group of Lebanese novelists, artists, and film makers responded by creating an intellectual scene to partake in the debate about the past and the present through various cultural, fictional productions. A lot of their works rely on trauma theory, particularly on the notion of the belated return of the repressed past, to challenge the State narrative. Although the Lebanese novel has been predominantly informed by stories of war-related traumatic experiences, only few scholarly works have been devoted to study the aspect of trauma in those novels. The role of the undead remains particularly unaddressed by literary critics despite its prevalence in Lebanese contemporary art and, maybe to a lesser extent, in Lebanese postwar cinema. In this respect, intellectual and artist Jalal Toufic emphasizes the need for Lebanese ghost literature on the undead to help deal with the unfinished business of the traumatic past. With fiction as their only loci, the return of the undead through literature presents a distinct perspective to study traumatic experiences that might have otherwise remained suppressed and maybe forgotten. This study respectively presents a new contribution to the Lebanese literary circle as well as to trauma studies by exploring the relation between the undead and the traumatic experiences as illustrated in three novels by Lebanese novelist Rabee Jaber.

This study respectively presents a new contribution to the Lebanese literary circle as well as to trauma studies by exploring the relation between the undead and the traumatic experiences as illustrated in three novels by Lebanese novelist Rabee Jaber.

The study accordingly refers to trauma as a cultural trope used by Jaber to assume a sovereign return of the past with the power to influence the current state of affairs. It builds on fiction’s potential to invest in trauma theory in order to give voice to Lebanese war survivors who have remained marginalized or to war victims who are no longer here to testify. In this respect, the textual and aesthetic aspects in each the three novels is discussed in a separate chapter that deals with a distinct trauma-related theme from the Lebanese context: The first chapter on Taqrῑr Mehlis (2005; The Mehlis Report, 2013) explores the war over the ruins between Solidere’s reconstruction project and the labyrinthine traumatic aṭlāl in Beirut downtown in 2005. The second chapter on al-I‘tirāfāt (2008; Confessions, 2016) proposes a broader definition of intergenerational trauma through exploring the first person narrative of a disappeared survivor in postwar Beirut. The third chapter on Berytus madῑna taḥt al-arḍ (2005; Berytus a City Underground) explores the fictional acts of testifying and bearing witness to the traumatic mass annihilation of the undead underneath Beirut in 2002.

It builds on fiction’s potential to invest in trauma theory in order to give voice to Lebanese war survivors who have remained marginalized or to war victims who are no longer here to testify. 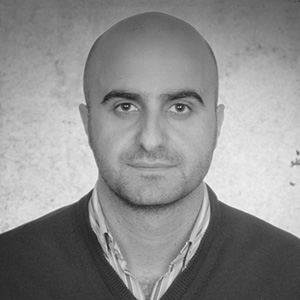 After I finished my BA in English Literature, I did a Teaching Diploma and a CELTA and started teaching at a school in Dubai. After 3 years, I moved to Lebanon where I also taught for at the International School while continuing my Masters in comparative literature at the University of Balamand. My thesis title is “Narrative as a Means of Deliverance: The Bitter Experiences of Zahra and Invisible Man”.

It draws on Foucault’s notion of power relations and Bakhtin’s dialogism to explore the role of narrative as an emancipatory tool in Hanan Al-Shaykh’s novel The Story of Zahra and Ralph Ellison’s novel Invisible Man. From 2010 till 2016, I taught various courses at Notre Dame University and the University of Balamand (Lebanon) where I also acted as coordinator. I am currently a doctoral candidate at the University of Muenster, Germany. I have presented papers in a couple of conferences and helped organise a conference for young researchers. My publications are limited to articles and translations in Lebanese magazines and newspapers.